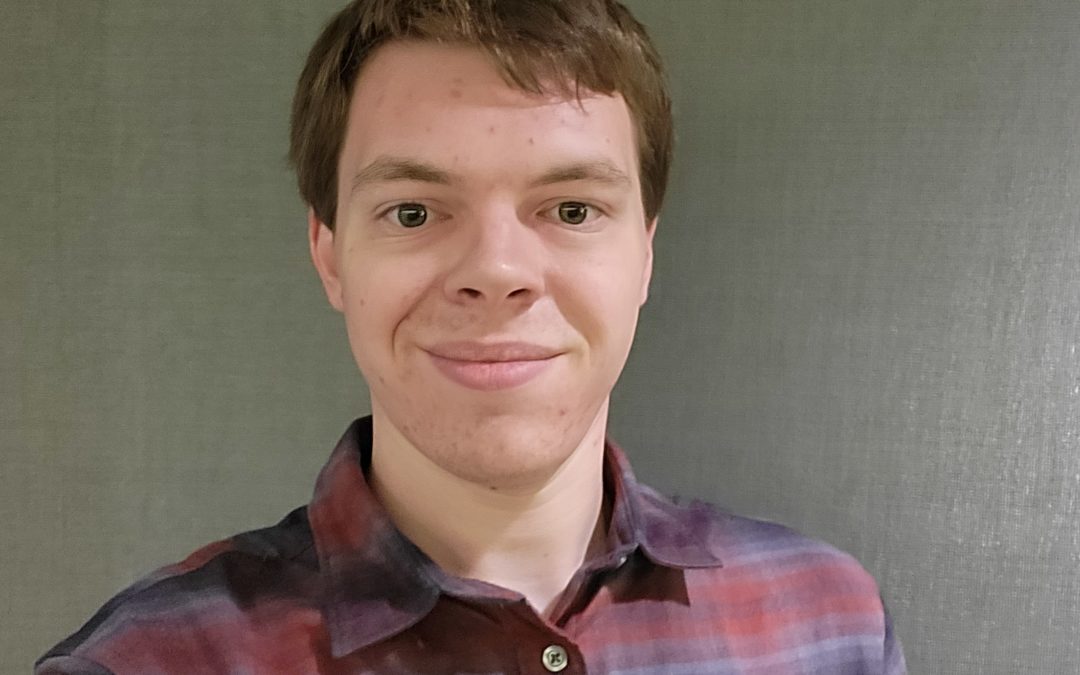 Connor Shelton joined the Regional Arts Commission as a Research Assistant in 2022. He is a recent college graduate and content list writer for Screen Rant who also dabbles in poetry. His work has appeared in zines such as The Monitor and A Moment along with more traditional publications such as Windfall Literary Magazine and ONEIROI.

Connor got his start as an artist by creating goofy comic-book characters with his father and brother while in high school. His passion for invention and entertainment led him to pursue a degree in Creative Writing at Truman State University, where he became affiliated with the campus radio station, 88.7 KTRM, and fell in love with music journalism. It was here that he served as the Music Writing Manager, a job which allowed him to marry his passion for music with his love of language.

While he has not had much experience since entering the “professional world,” Connor has attempted to bring a sense of passion and creativity to every job he’s worked. Whether it be analytical work or manual labor, he believes that finding beauty and joy in one’s work is crucial to fulfillment. It’s the reason he appreciates those who work in the arts and wishes to utilize any influence he has to help elevate aspiring artists and creatives in their efforts to make a healthy living, whether it be through is work with the Regional Arts Commission or as a freelance music journalist.