Highstein creates abstract sculptures that have been described as primeval and reminiscent of ancient totems. Rather than sculpting figuratively, he approaches sculpting as a process of divining, letting the piece dictate what it needs to be. Ada’s Willis a ferro cement sculpture based on what Highstein describes as a vocabulary of basic imagery that is found by observing natural forms. The source material for his work derives mainly from stone age tools, ceremonial objects, and ancient idols. 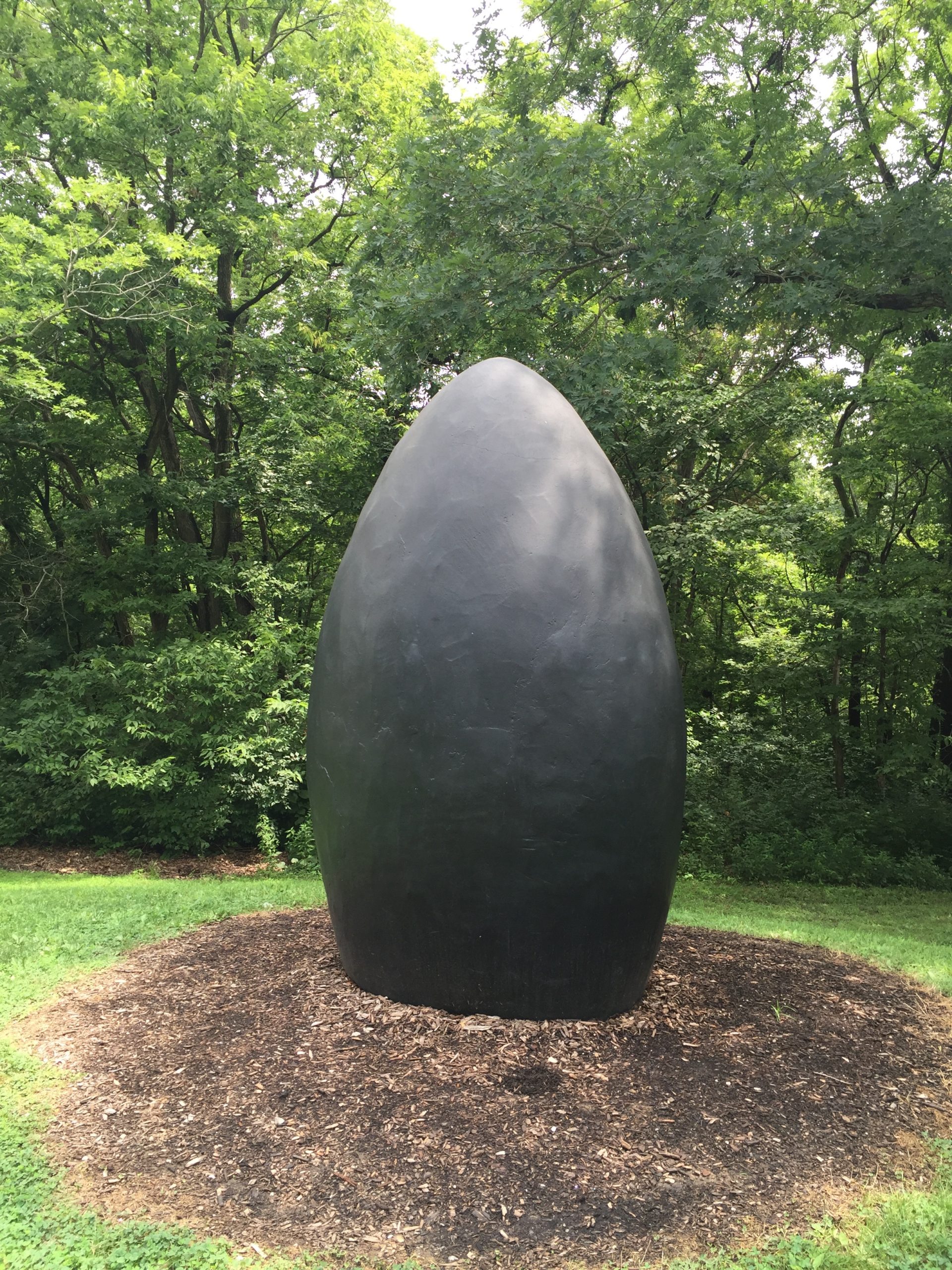 Jene Highstein was born in Baltimore, Maryland, in 1942. He earned a BA in Philosophy from the University of Maryland, studied at the University of Chicago and the New York Studio School, and earned a Post Graduate Diploma in 1967-70 from the Royal Academy Schools, London. He has public artwork installed in France, Italy, Sweden, and the US.